This pecan pralines recipe is also knows as creamy praline as milk is used in its preparation. Usually the batter of praline is caramel syrup but in this recipe it is prepared with evaporated milk, brown sugar and white sugar, thus result in a creamy texture and flavor. You may also try different creamy pralines using the same recipe just replacing pecan with some other nuts.

1. In a sauce pan cook together sugars, milk, and salt over slow heat till it starts boiling.
2. After that cook the mixture to 235 degrees so that when a drop of mixture drops into the water it would get the shape of soft ball. Keep stirring while cooking to avoid burning.
3. Then remove the pan from heat and let it cool so that all the steam escape out but mixture remains slightly hot.
4. At that point add maple flavor and pecans and fold it nicely.
5. Using tablespoon drop the batter on a wax paper in the shape of patties, you should do it quickly so that batter would not cool down to room temperature. 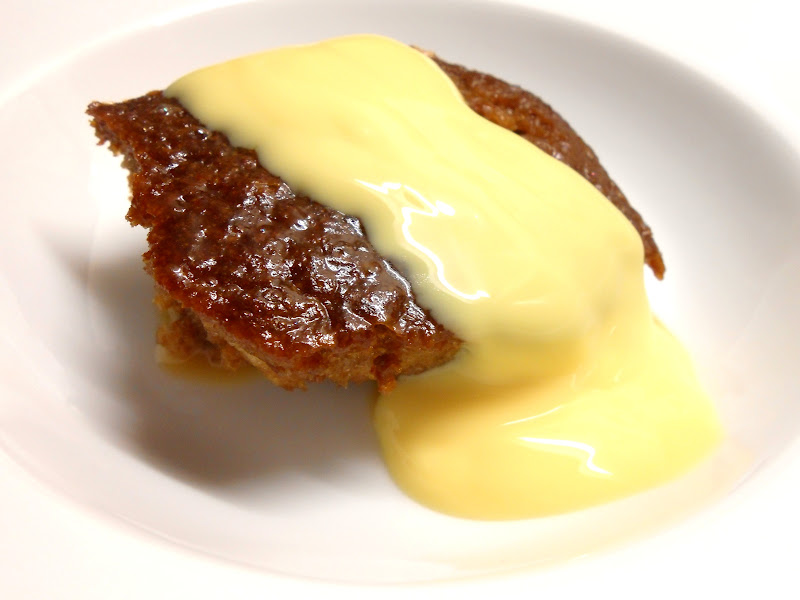 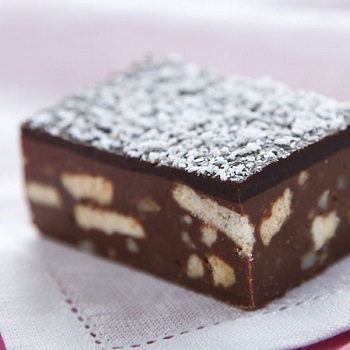 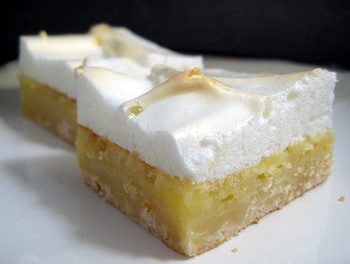 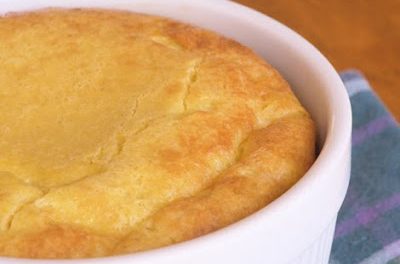