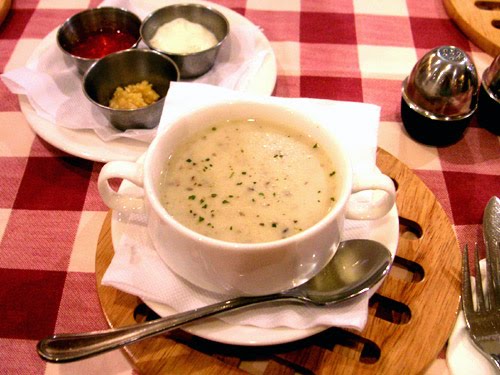 This cream of mushroom soup recipe is another addition in our soup recipes. This mushroom soup is easy and simple s to prepare at home. In this method cloves, cinnamon, bay leaves and pepper corns are directly add to the soup which you may add by putting in a muslin bag as you only need to get the extract. Any how try this easy mushroom soup at home by following the same method given below.

1. In a sauce pan melt butter and saute onions.
2. Now add sliced mushrooms, cinnamon stick, bay leave, cloves, pepper corns and chicken stock. Cover the pan and cook for 25-20 mins. at medium heat.
3. When mushrooms become tender and soft take out the spices from the soup including cinnamon stick, bay leaves, pepper corns and cloves.
4. Now blend the mushroom soup to make a smooth paste and them simmer for 10 mins.
5. Dissolve corn flour in milk and then pour the corn flour mixture into the mushroom soup. Cook for 5 mins more until soup starts bubbling.
6. After that remove the pan from heat and mix cream in the soup.
6. Take out the soup in serving bowl and garnish with salt pepper and chopped coriander or parsley 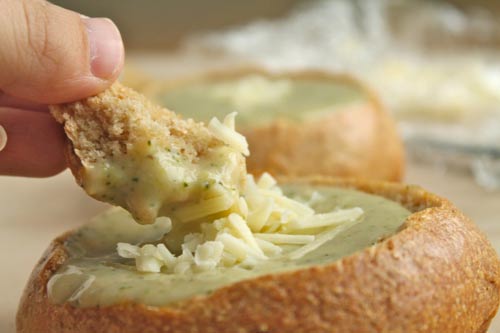 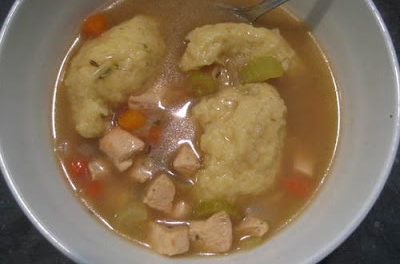 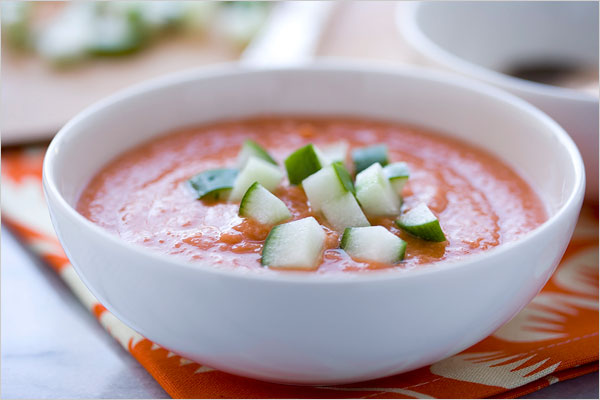 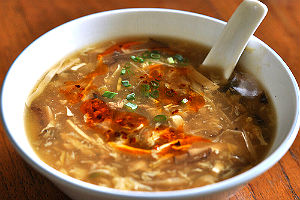 How To Make Authentic Hot And Sour Soup Recipe