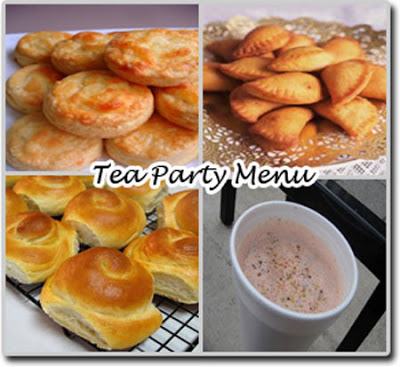 As it is clear from the title that this meal idea is for a tea party or hi-tea. The menu consists of two baked food including cheesy biscuit and potato rolls while a fried stuff which is generally baked but can also be fried, the fried apple pies. The tea party could not be completed with tea so here is some how different spiced tea recipe is suggested. 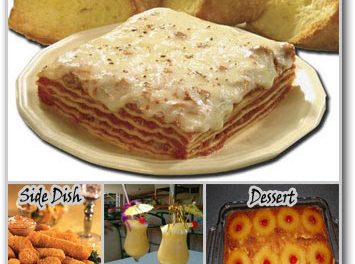 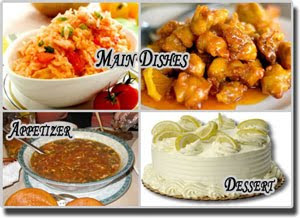 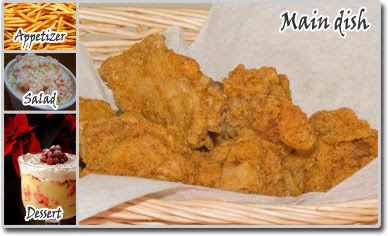 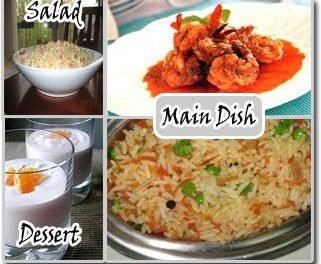