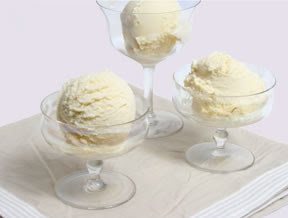 This recipe of ice cream is slightly different from other recipes as it needs to cook ice cream batter before putting it into ice cream maker. The preparation of ice cream batter is almost same as homemade custard hence its name Ice cream custard. For more new and delicious flavors of ice cream, refer to the book Ice Cream and Frozen Desserts which contains over hundred ice cream recipes.

1. On double boiler or steamer mix gelatin and sugar in half cup of water to make a liquid mixture and no solid particle would left in it.
2. Now mix milk and cream together in a sauce pan and simmer it with gelatin mixture until it starts to boil. After that remove the pan from stove.
3. In a small mixing bowl, beat eggs just to mix yolks and whites together and then gradually add gelatin mixture to make a smooth batter. Keep stirring while mixing.
4. Now again simmer the batter for 2-3 minutes until it becomes thick. Now remove the pan from stove and mix whipped cream and vanilla in it.
5. After cool it to room temperature pour the mixture into the freezing bowl of your icecream machine and beat according to the instructions. 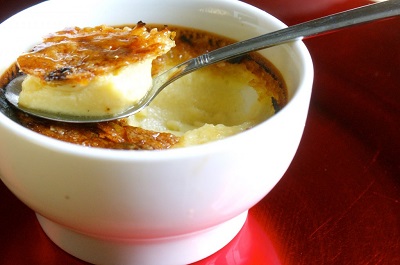 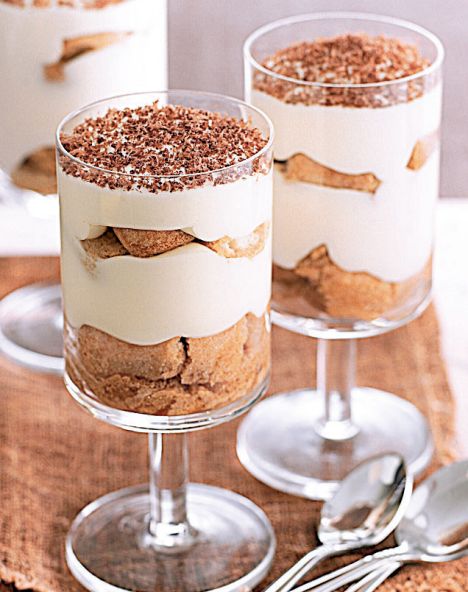