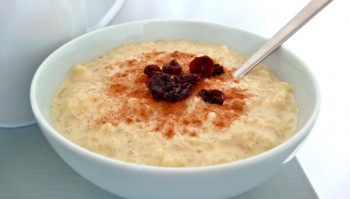 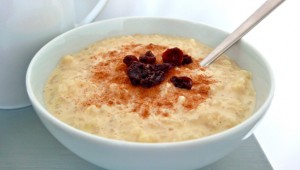 This Mexican Rice Pudding Recipe is prepared in slightly different way as compare to typical rice pudding. In this recipe, rice is first cooked in water, then cook with milk, raisin, cinnamon and egg until pudding consistency is achieved. This rice pudding has slightly creamy flavor which increases its taste due to use of condensed milk and evaporated milk in the recipe.

1. Boil rice with water and butter in a deep saucepan, and then reduce the flame to simmer until rice has been cooked completely and there will be no liquid.
2. After that combine evaporated milk, egg, vanilla, flour and sugar and whisk them well to mix.
3. Add this mixture to the cooked rice and stir well to mix evenly. Simmer for 5 mins.
4. Then add condensed milk, raisins and cinnamon and cook for further 5-10 mins, until thoroughly mixed.
5. Take out the delicious Mexican Rice Pudding into the serving bowl, cool to room temperature, then serve with topping of ground cinnamon. 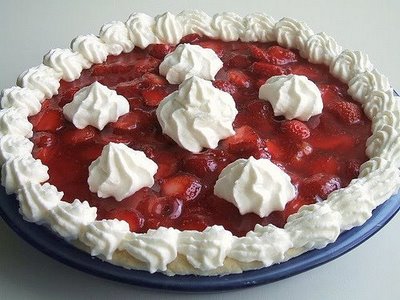 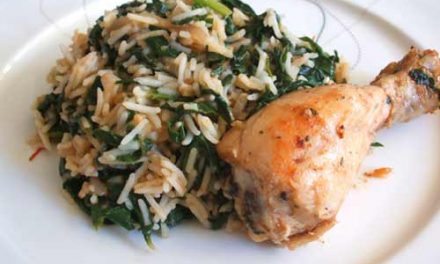 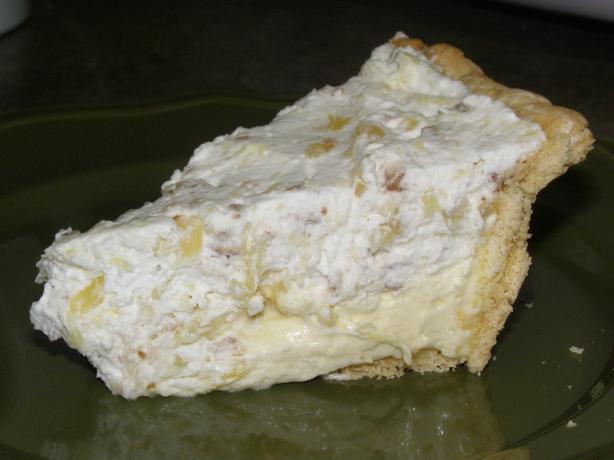 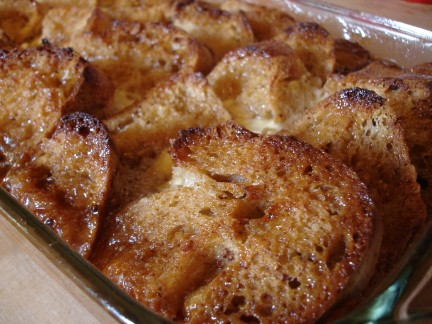