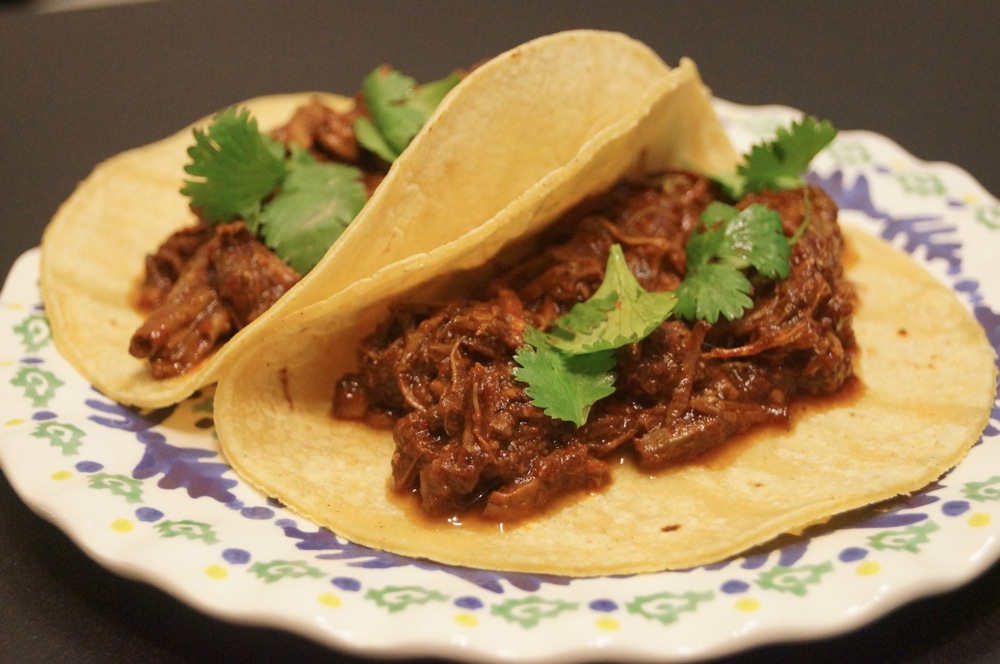 This Barbacoa Recipe is a shredded beef type which is prepared in slow cooker. Its a very famous stuffing used in making Mexican Burrito. It is usually served with tortilla.

1. Marinate beef chunks with salt and set aside.
2. Heat oil in a saucepan, fry onion until become light golden.
3. Add in garlic, cumin, oregano, black pepper, allspice, adobo and chipotle pepper and stir well.
4. Then add vinegar and soy sauce and simmer for 5 mins.
5. Now remove the pan from heat and blend the sauce to make it smooth.
6. Put the beef chunks into the slow cooker along with prepared sauce, bay leaves and chicken broth and cook for 6 hours on high settings. After 5 hours, take out the beef chunks and shred them using fork then put it again into the slow cooker and cook for further 1 hour.
7. Serve the barbacoa with tortilla or make Mexican style burrito with your favorite stuffing. 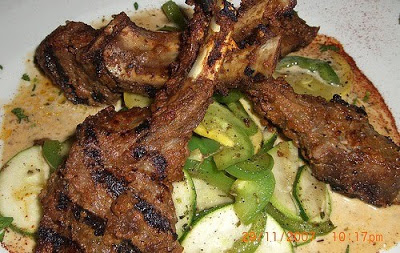 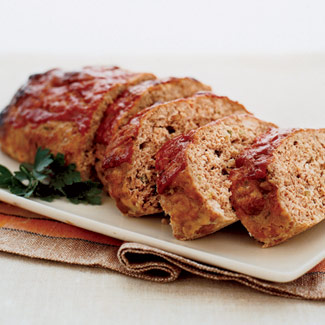 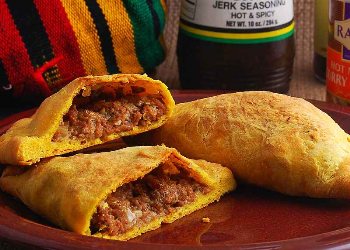 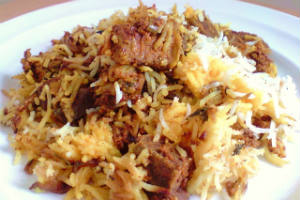