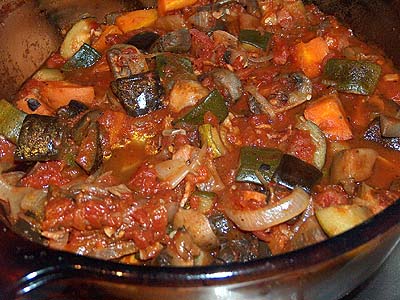 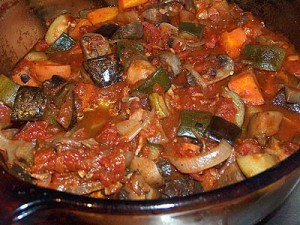 This ratatouille recipe is prepared in crockpot hence its taste and looks resembles with stew but tastes great. You can also bake this recipe to reduce your cooking time.

1. In a mixing bowl combine all the ingredients including veggies, chicken and seasoning and leave for 15 mins.
2. Now put the marinade in a crockpot and cook on low setting for 8-10 hrs. until all the veggies and chicken become tender and soft. 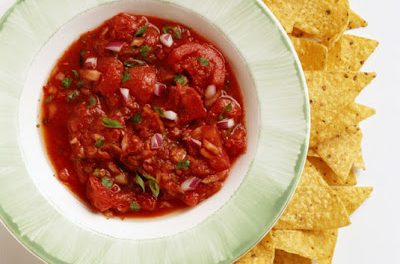 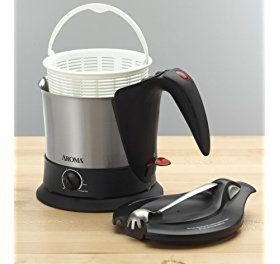 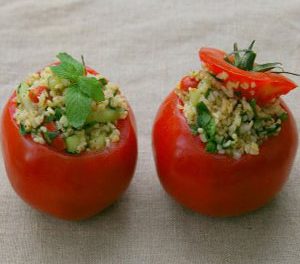 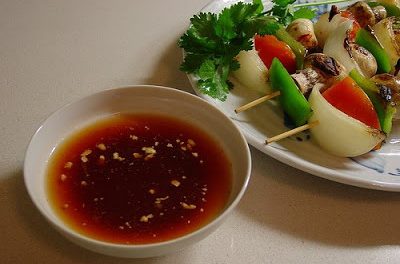