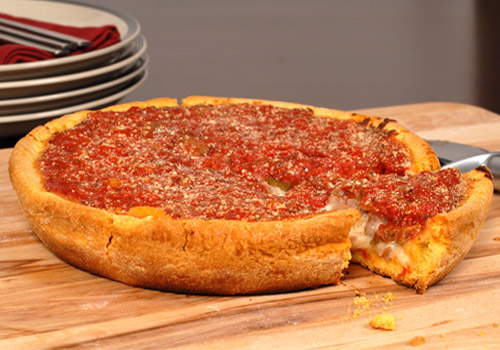 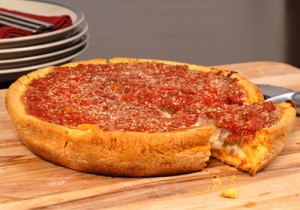 Chicago Deep Dish Pizza Recipe is one of a famous restaurant food not only in Chicago but also outside the state. This pizza is unique in the sense, that it is prepared in deep dish having upside edges and fill with lots of cheese flavor. The other topping mainly consists of tomato sauce and Italian sausages which you may replace with pepperoni as well.

To prepare dough, dissolve yeast in ¼ cup of lukewarm water with sugar and set aside for 5 mins. until gets frothy.
2. Sift together flour, cornmeal and salt and then put this mixture into the stand mixer bowl.
3. Add frothy yeast mixture, water and melted butter and mix 2 mins. at low. Then increase the speed to medium and knead the mixture until dough pull away from the sides of the bowl and turn into shiny smooth dough.
4. Take a deep mixing bowl or pan, coat it with olive oil and place the dough ball in it. Cover the bowl tightly with cling or plastic sheet and leave it at room temperature for at least an hour until the dough rises to double.
5. Meanwhile, prepare the sauce, for that heat oil in a saucepan, saute onion and garlic in it until become transparent.
6. Add tomatoes and let it simmer for 10-15 mins. until tomatoes become soft and reduce to half.
7. Then add sugar, salt, pepper, basil and oregano and cook it for 5-8 mins. or until the sauce gets dense thick texture. Keep stirring the sauce to avoid sticking it at the base.
8. Preheat oven to 425 degrees F.
9. Now punch the dough down onto the counter or large surface. Roll it into into 15×12 inch rectangular shape then spread the softened butter on it leaving the edges and start wrapping it from right to left into a tight cylindrical shape.
10. Making seam side down, roll the cylinder to make it flat of around 18×4 inch rectangle. Divide the dough into two halves diagonally.
11. Take one half and roll it into small ball. Put it again into the greasy bowl and freeze it for an hour or until it is half freezed. Do the same for another half.
12. Now grease the two 9-inch round cake pans with olive oil and transfer into each of the pan. Gently press the ball into the pan to spread it to the up sides.
13. Divide sauce, cheese and sausages into halves for making to pizza. Take one of the pan sprinkle mozzarella on top of the dough, spread the browned crumbled sausages, cover with tomato sauce and in the end sprinkle Parmesan cheese on top.
14. Place the pans in preheated oven at the lower level of rack and bake for 20-30 mins. or until crust is golden brown. 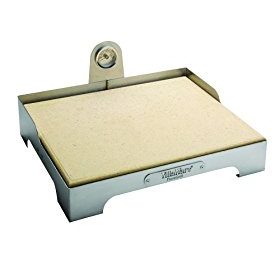 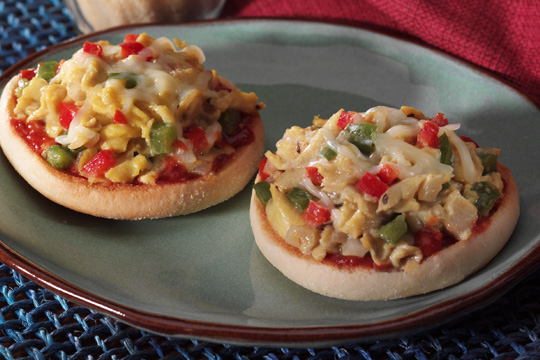 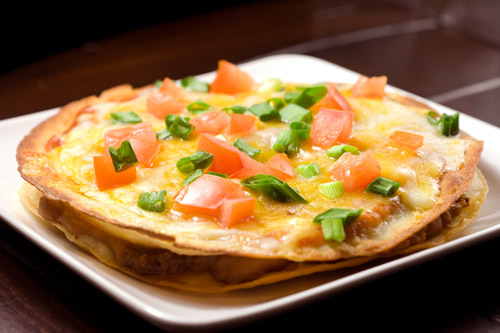 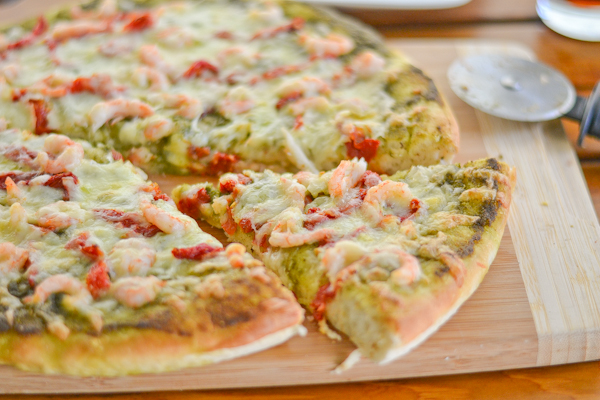