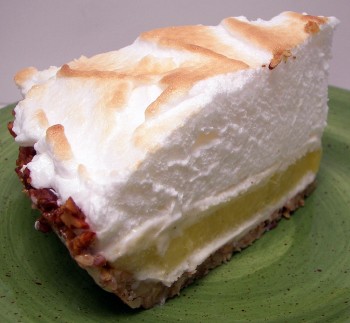 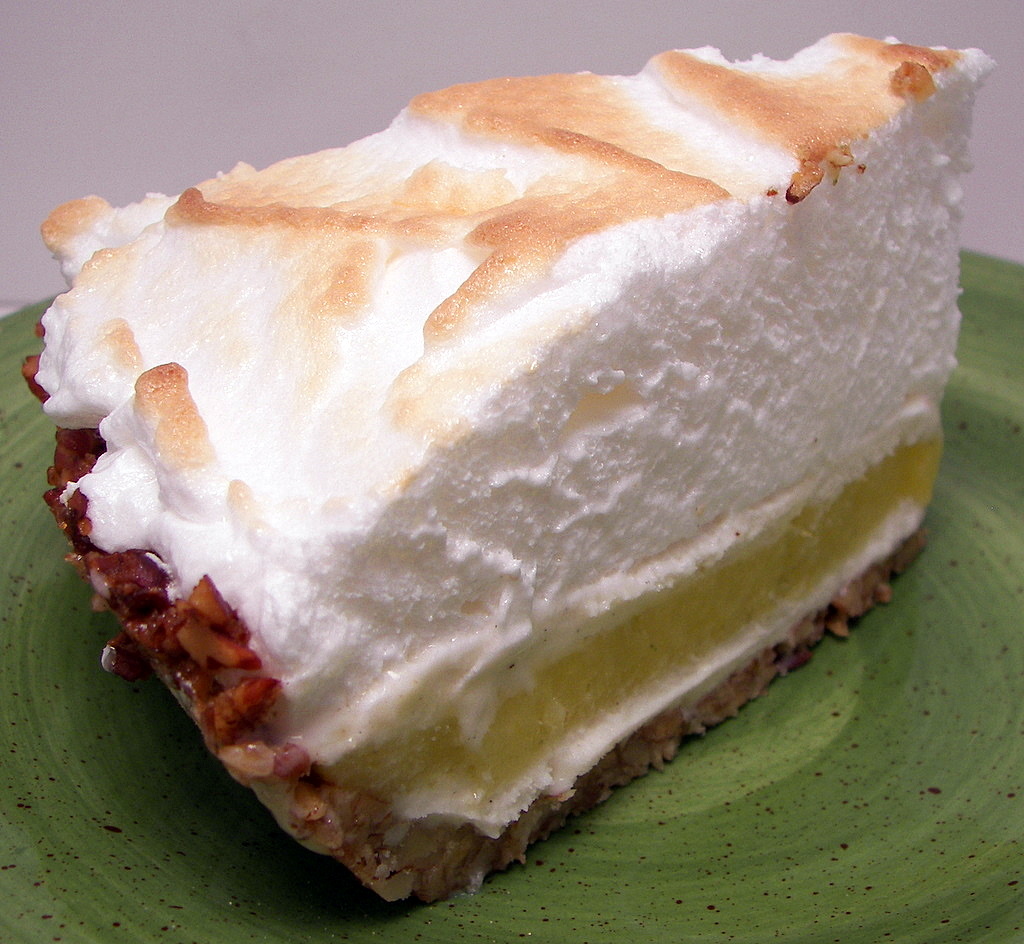 This Florida Key Lime Pie Recipe is prepared with yummy toasted pecan crust. Though the recipe is bit longer but the end product is delicious and tempting. This recipe is different from other key lime pie, the key lime filling is sandwiched between coconut cream and meringue layers which then combine with pecan crust gives awesome taste.

1. Process the pecans first in the food processor by just giving few pulses to make it coarsely chopped.
2. Add in dates (drained), brown sugar and butter and give few pulses to make crumbs like texture. Don’t process the mixture to make it smooth, the mixture will have coarsely ground texture.
3. Now take a 9-inch round pie dish, grease it with butter and spread the prepared crust at the base and sides of the dish. Press it tightly using hands to make it firm and then refrigerate for 15 mins.

4. Now prepare coconut cream, for that you need to cook together cream and coconut over medium-low heat until the mixture starts bubbling.
5. Continue cooking till the cream reduces to half and the mixture gets thick. Keep stirring in between to avoid sticking the cream at the base. When the cream is ready remove the pan from heat and set aside.

6. To prepare key lime filling, add the yolks to the stand mixer bowl and beat at medium speed until the yolks get thick and creamy texture.
7. Then add condensed milk and beat at low speed to mix well.
8. Add half of the key lime juice and mix then add remaining half and mix until the smooth thick blended mixture is formed.

9. Spread the coconut cream onto the pie crust and make it even then pour the prepared key lime batter and bake in preheated oven at 375 degrees F for just 10-12 mins.
10. When the filling is set take it out from oven and cool to room temperature.

11. Meanwhile prepare the meringue, warm egg whites and sugar over low heat. Whisking continuously until the egg whites become just hot to touch.
12. Then remove the pan from heat, transfer the mixture to the stand mixer bowl and beat at high speed until stiff peaks are formed then fold the meringue with coconut.
13. Spread the prepared meringue onto the top of the baked pie and place the pie onto the broiler until the top becomes golden brown. You can even you blowtorch to give the brown color instead of broiling the pie.
14. When the pie is ready, keep it in refrigerator for at least an hour to set or preferably up to 4 hours.
15. Florida Key Lime Pie with Pecan Crust is now ready to serve. 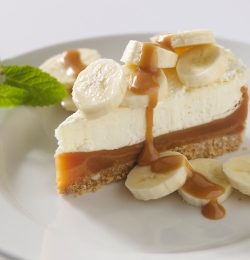 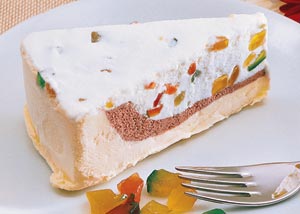 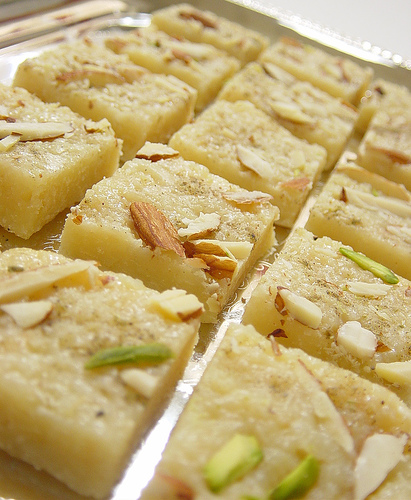 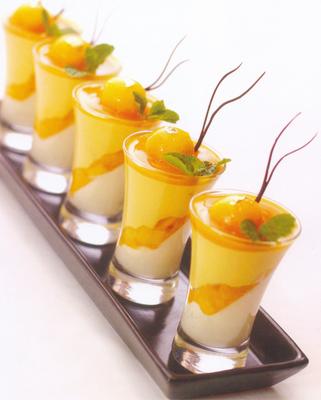